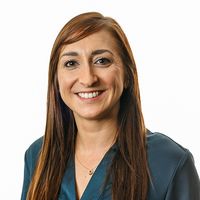 An update to the NHS track and trace app was scheduled to be release this week. The new version would enable users who test positive to COVID-19 to share venue check-ins within the app itself. Previously, when a virus hotspot was identified, the existing version sent data to all devices, allowing the app to crosscheck the user's location history through information stored on their device. The update would allow users who test positive to automatically upload their location history to the app, to try and streamline the contact tracing process. This would, however, mean tracking locations of users and storing such data in a centralised database.

The API (on which the NHS app is built) developed by Google and Apple last year, follows the principles of decentralised data storage and explicitly disallows sharing location data from the user’s device with public health authorities or the app providers. As such, Apple and Google consider the new version to break these rules so they've rejected it's roll-out and currently the new version of the app is not available.

This is an interesting development, demonstrating the importance of balance between individual rights and public interests, even during a worldwide health crisis. Cooperation between public and private sector organisations, especially tech companies, is crucial to enhancing information gathering whilst protecting the public and it will be interesting to see if Apple or Google propose a workaround to try and achieve a more effective and efficient version of the existing app, whilst maintaining these privacy principles.

Ministers have paused a planned update to the NHS Covid-19 app after Apple and Google blocked it from their stores over privacy violations. 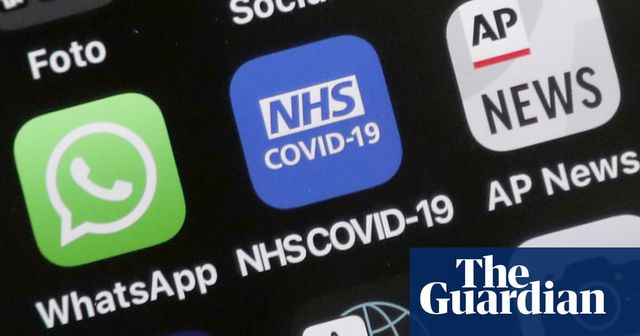 Facebook v Apple - the next iOS update is here and it's causing some tension...
Charlotte Kingman
Recent posts from Ashfords Insights