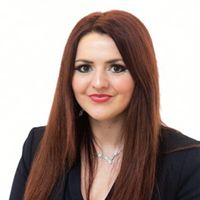 Sobering new research from Legal & General suggests that women's household incomes fall by a third (almost twice as much as men) in the year following their divorce.

Why is this?  Two of the potential reasons posited by Legal & General include the gender pay gap (i.e. that women are typically paid less than men) and that although our traditional gender roles of "homemaker" vs "breadwinner" are becoming increasingly blurred, men are statistically more likely to have been the primary breadwinner (74% men vs 18% women) according to their research.

However these two reasons only show part of the bigger picture. The UK is renowned throughout the world as being one of the fairest divorce jurisdictions, particularly to financially weaker parties in the marriage. Under UK family case law, marriage is viewed as a partnership where contributions are assessed in the round and equal importance is placed on the role of homemaker or caregiver as is placed on the breadwinner.  It follows then that there must be other factors at play here.

Which leads us to our third and most interesting reason for this disparity in incomes between men and women on divorce; pensions.

The research reveals that women are significantly more likely to sign over their rights to this key financial asset. With negotiations or settlements entered into without advice focusing on the family home. However, pensions can often be one of the most valuable assets in the matrimonial pot and should not be overlooked.

This is particularly important for women  given that research from the ONS reveals that women tend to have less personal pension wealth than men, yet they live longer on average.

Whatever your gender, it is crucial that you obtain expert advice regarding pension assets to ensure that appropriate disclosure has been exchanged to ascertain how much the pension assets are worth and to avoid negotiating in the dark. Once that has been done, tailored advice can be given as to the appropriate division of these pensions to ensure that these assets are shared fairly and to enable both parties to have an appropriate income in later life (where the pension pot allows).

This can help people to feel empowered about their finances and avoid worrying unduly about the impact of divorce on their retirement.

If you require any assistance or advice on divorce and financial arrangements, or any of the issues discussed above, please do not hesitate to contact the Ashfords Family Team.

"Divorce Day is an opportunity to reinforce the importance of considering all options when dividing financial assets to make sure things are done as fairly as possible. When going through a divorce, people are understandably keen to come to a settlement and move on, but our research indicates that, too frequently, people overlook the mutual value of their pensions; this could have a particularly harsh financial impact on women. This is even more important when we consider that women, typically, live longer than men, so their savings need to stretch over a longer period of time. Only 3% of people seek financial advice as part of their divorce but doing so can help ensure the separation is more likely to be fair and equitable, leaving all parties in the best shape to pursue the next chapter in their lives." 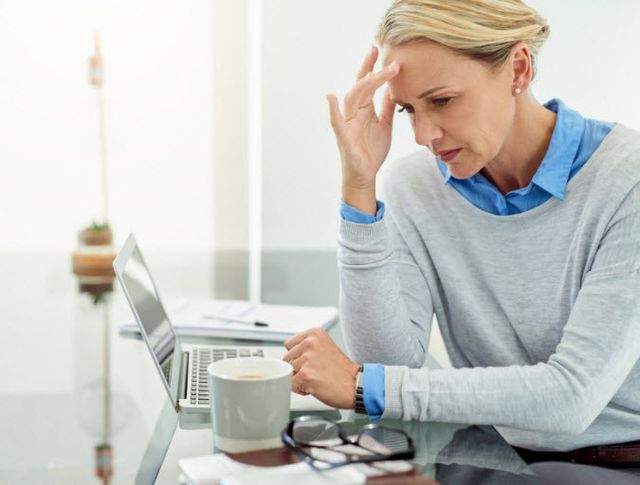 DIY Divorces on the rise; why early legal advice is crucial to improving the divorce experience
Annie Joseph
Recent posts from Ashfords Insights

The EDPB opinions on the draft UK adequacy decisions: a step in the right direction
Hannah Pettit