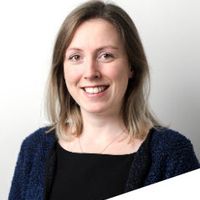 Often UK senior level employment contracts (especially those with client facing roles) will include restrictions regarding the employee's activities once their employment has come to an end.  Such restrictions commonly fall into three broad categories: 1) non-compete (where the employee is prevented from working for a competitor) 2) non-solicitation (typically in relation to clients or employees) and; 3) non-deal (again typically in relation to clients or offering work to employees of the former employer) and are normally for a set period (such as between 6 to 12 months).

Post-termination restrictions will be enforceable so long as the company relying on them can identify to the court their ‘legitimate business interest’  to justify the nature and scope of the restrictions that they are seeking to enforce.  This enables the original employer to use the court process (particularly through injunctive relief) to prevent someone leaving their employment and effectively ‘taking’ elements of their business with them, but the protection must not go any further than necessary to protect the legitimate business interest.

The most contentious of these types of restrictions is normally that which seeks to prevent the employee from working for a competitor, known as the "non-compete" because arguably, this can prevent an employee moving on irrespective of whether they do so without any harm to the previous employer (which can leave such employees feeling trapped and not wanting to move on through fear of having non-competes enforced).  As such non-compete clauses are often criticised as being ‘anti-competition’ in a way that would not normally be considered to be in the public interest.

Whether or not a restriction is enforceable comes down to a wealth of case law - there are no specific legislative rules or guidance either way, but they are from time to time used in a more oppressive manner by an employer who might have deeper pockets to fund litigation than an average employee.

As today's article in the Financial Times reports, the UK government is now considering whether it should legislate in relation to non-compete clauses to encourage an "entrepreneurial culture similar to that in Silicon Valley".  We do not have any further details as of yet or the extent to which post termination restrictions will be limited (i.e. whether non-solicitation and non-deal will still be allowed) although it seems confidentiality and intellectual property clauses will still be lawful.

UK ministers are planning to make it harder for employers to block staff from leaving to set up rival companies, in an effort to nurture more start-up businesses, particularly in the technology industry. 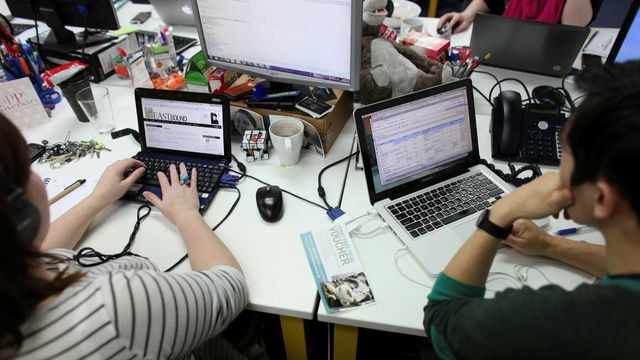 DIY Divorces on the rise; why early legal advice is crucial to improving the divorce experience
Annie Joseph