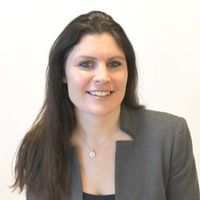 The UK government has a target of establishing 10 Freeports across the UK. On 7 October 2020 the government published its response to the Freeport consultation which commenced in February 2020. Following on from its consultation response, the Freeports bidding prospectus (for England only) was published today, 16 November 2020, seeking proposals from bidding coalitions.

The term 'port' covers airports and rail ports in addition to seaports.   Freeport bids that include multiple ports, including different types of port are welcomed.

The proposed model allows for multiple sites to be designated within the overall Freeport but there must be at least one 'port' and one customs site. Bids should also aim for a single tax site to benefit from the tax offer.  Unless a very strong case is made the furthest permitted distance between any two sites within the same Freeport is 45km and the largest area a Freeport Outer Boundary can cover is a circle of diameter 45km.

The three core objectives of the Freeport model are to:

a. promote regeneration and job creation – the lead policy objective;

b. establish Freeports as national hubs for global trade and investment across the UK;

Each core objective is  underpinned by a set of key outcomes against which bids will be assessed:

Objective 1 - establish Freeports as national hubs for global trade and investment across the UK.

a. Trade: increase in trade throughput through the designated Freeport area.
b. Investment: increase in investment within Freeport boundary area, surrounding area and nationally.

a. Employment: increased number of jobs and average wages in deprived areas in and around the Freeport.
b. Economic activity: increase in economic specialisation in activities high in GVA relative to the current makeup of the local economy.

Objective 3 – create a hotbed of innovation.

a. Innovation: Increased local involvement and funding in R&D and innovation.
b. Productivity: Increased productivity in each target region, through increased capacity to absorb innovation.

The prospectus makes it clear that bids in deprived or vulnerable areas which demonstrate an ability to deliver investment and innovation-rich Freeports are more likely to be successful in their application given the government’s lead objective.

The government proposes that successful bidders will have the opportunity to access a share of £175 million of seed capital funding. The amount accessed will depend on the submission of an outline business case, its quality and strategic fit with the policy. The expectation is that all Freeports who have their outline business case accepted will get similar shares of the available £175 million fund. However, larger bids will be considered in exceptional circumstances.

The closing date for bid submission is 12.00 noon on Friday 5 February 2021 and clarification of any of the content of the Bidding Prospectus is permitted until 21 December 2020.

It sets out the government’s ambition for Freeports policy, the government’s core Freeport objectives, what is expected of bidders and what a best-in-class Freeport proposal from them will include. The prospectus provides detail on the limits to Freeport locations, including clear geographic guidelines on site design and size, and how Freeport levers relating to customs, tax, planning, regeneration and innovation will work. At each stage, it outlines what bidders are expected to set out in their proposals and how they can take full advantage of each measure. Finally, it provides information on how Freeports should be governed and delivered, and details of the fair, open and transparent bidding process that will determine successful Freeport locations. 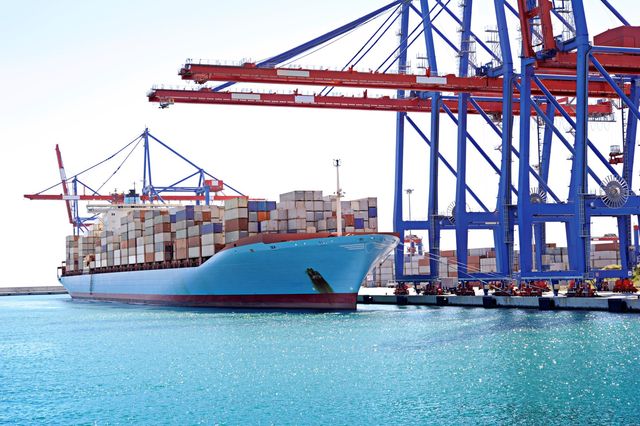