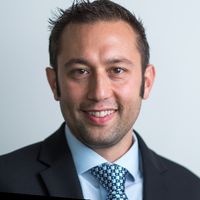 This week, the High Court handed down its judgement in the Thaler case, considering whether an AI can be considered as an inventor.  This is something that Dr Thaler - the owner of the AI - has been tenaciously testing in several jurisdictions, including the US and Europe.  (This story has been going for well over a year).

The answer here, as it has been elsewhere, continues to be clear-cut no.  An AI, cannot be considered to be "an inventor" under the current patent laws in force around the world.

But these cases aren't about the answer.  They are about the debate.

The law, as it is currently, is not equipped to cater for the changes in technology since it was drafted.  This case shines yet another spotlight on this fact.

I suspect that Dr Thaler already knew this - and the likely outcome - when he submitted the patent applications, naming DABUS (the AI) as the inventor.   And it is clear from the UK judgement that The Honourable Mr Justice Marcus Smith that he recognises this too.  One of his comments was:

(46)  I should stress that nothing in this analysis should be taken to suggest that DABUS is not itself capable of an inventive concept. As I have noted, I am proceeding on the basis that DABUS has "invented" the inventions the subject of the Applications. Nevertheless, I conclude that DABUS is not, and cannot be, an inventor within the meaning of the 1977 Act, simply because DABUS is not a person

The real question is, if the law should be changed, how should it be changed?  This is not a trivial question to answer, and it raises many philosophical dilemmas.

For example, if the law is not changed:

On the other hand, if the law is changed to allow machine inventors:

Clearly, there are more that just these issues that will need to be carefully considered in the advancement of laws that, so far, have remained relatively unchanged for decades.

times have changed and technology has moved on. It is right that this is debated more widely and that any changes to the law be considered in the context of such a debate, and not shoehorned arbitrarily into existing legislation 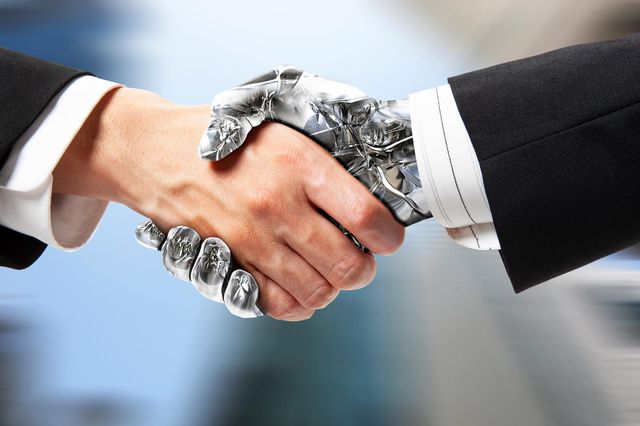 The cause of material shortages goes beyond increased demand
Lianne Edwards