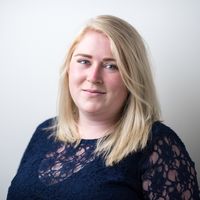 Even before the commencement of lock down, the average British high street was under pressure to remain open whilst shopping online became the new 'go to'.

Tour operator TUI has recently announced that it will be closing 166 stores across  the UK and the Republic of Ireland as Covid-19 had accelerated the shift to online sales.

Rick Smith, managing director of company rescue specialists Forbes Burton, commented that "Retail has been hit particularly hard,” and “Despite the Government's care packages in the form of various loan schemes, it could be that we have to wave goodbye to a number of large brands or chains."

On the opposite side of the spectrum, Amazon is introducing itself to the high street having signed deals to open more than 10 Amazon Go convenience stores across the UK and, according to The Sunday Times, is holding discussions for a further 20 sites.

Ashfords offers advice on both the grant of new leases and the termination of existing leases to both landlords and tenants. If you are concerned that your high street shop may be affected by Covid-19 and require legal advice in respect of an existing or proposed lease, please do contact us.

“We believe Covid-19 has only accelerated this change in purchasing habits, with people looking to buy online or wishing to speak with travel experts from the comfort of their own home.” 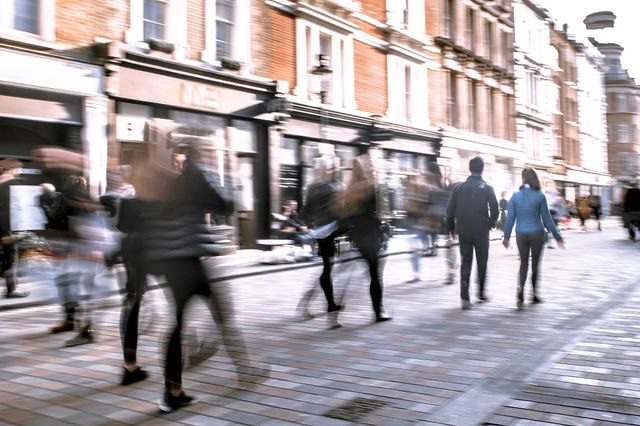 Tour operator Tui will close 166 #highstreet stores across the #UK and Republic of #Ireland, as the firm said #Covid19 has accelerated the shift to #online.https://t.co/QuN3lbbi06

Back on @BBCNews to discuss @TUIUK's store closures, to point out that high street retailing still works incredibly well for independent agents who offer huge choice and tailor-made service - but that the homeworking sector, now numbering thousands of agents, is also set to grow pic.twitter.com/0dKOPWO9WB

Amazon Go grocery stores will hit the UK high streets by the end of the year as the online giant enters negotiations for 30 sites across the country.#technews #businessnews #retailnews @amazon #grocery #property #expansion https://t.co/SD1CZKvfXr

Meanwhile Amazon is also in talks to open its other physical store franchises, including its Amazon Bookstore and 4-Star brands, in vacant stores across the UK’s shopping centres.

AI still cannot be recognised as an inventor. But the debate rightly continues...
Kaya Elkiner