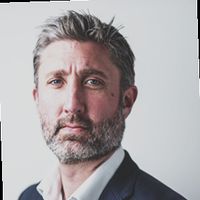 Singapore startup dltledgers has disclosed a settlement of a $12 million commodity trade involving a cross-continent shipment of wheat for Cargill and Agrocorp. Rabobank, Singaporean shipowner Amarante, and shipping agent Transmarine were also parties to the transaction.

Usually, such trades take up to a month but using distributed ledger technology the trade took just five days to settle.

Blockchain technology can make the trade execution more efficient, by digitialising contracts and creating a shared, single source for all parties. This increases trust and transparency, particularly with regards to the data stored in the various trade documentation (such as letters of credit, waybills, bills of lading, etc).

Although, the settlement is a great example of how blockchain and distributed ledger technology can make commodity trading more efficient, what is more interesting is that the transaction shows that blockchain technology could prove particularly useful in keeping supply chains open in conditions similar to the current pandemic given the technology's ability to remove many of the physical touchpoints typically associated with such trades.

We see this transaction as the latest example of how working together and using technology to solve challenges can improve trade, as well as traceability, food safety, nutrition and more 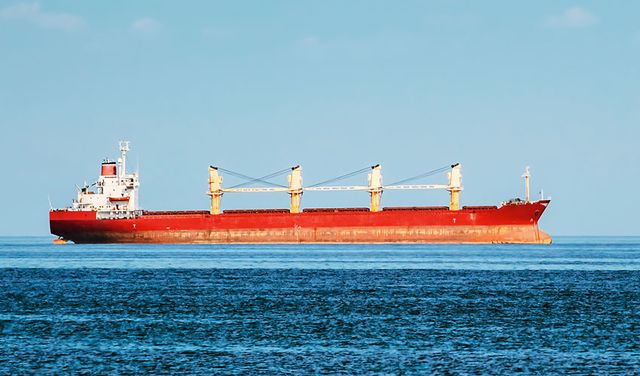 Awesome. "This wasn’t a blockchain pilot since the dltledgers supply chain platform has been in production for 18 months and has processed more than $3.3 billion of deals." https://t.co/ElIzAVc3gY

Not a pilot. Dltledgers has processed $3.3 billion

🌾$12 million wheat trade between the United States and Indonesia settled on #blockchaintechnology via DLTledgers.

DLTledger's platform has done more than $2 billion in trade for 400 companies so far. https://t.co/QMt7gY0XW5 #bitcoinnews pic.twitter.com/i3CoQUiVmw

"Soyonara" to the soybean?
Giles Hawkins