Bowland Foods Limited appealed their sentence imposed for breaching food safety regulations. They had been convicted in May for failing to ensure the removal of animal parts categorised as specific risk materials.

Bowland Foods pleaded guilty, but felt that the fine imposed was excessive and so decided to appeal the sentence.

However, in this case the appeal court rejected Bowland's appeal, and instead increased their fine by about £25,000 to £60,000 with additional prosecution costs of £2,319.27. This was partly due to a reassessment of the seriousness of the offence, and a reduction of their credit for entering an early guilty plea due to abuse of process arguments (sentences can be reduced by up to a third if a guilty plea is entered at the earliest opportunity).

This case is a stark reminder that fines can increase as well as decrease on appeal, and so it should not be seen as a 'silver bullet' to remedy a poor outcome at the first instance.

As a result, it is crucial to ensure any regulatory investigation is dealt with effectively from the outset. Engaging legal advice as soon as possible can be crucial to coordinate the flow of information and help smooth negotiations with regulators before a prosecution has even been contemplated, whilst also effectively mitigating the impacts if one is brought.

Our Business Risk and Regulation team are committed to this 'defend early' mentality, and are on hand to assist at any stage of a regulatory investigation.

Bowland Foods Limited receives increased fine of £62,000 after being convicted of public health failures in May 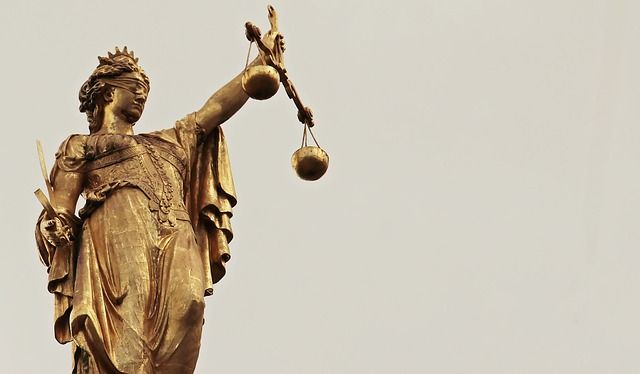 Is the future of ethical and environmentally friendly aquaculture based in the UK?
Ashfords LLP

Wasted opportunities? UK production of electrical waste one of the highest
Ashfords LLP