A construction company, Clancy Docwra Limited acting as principal contractor, and one of their employees, Daniel Walsh, have been prosecuted and sentenced following a fatality in 2014.

Clancy Docwra Limited pleaded not guilty to breaching section 2(1) and 3(1) of the Health & Safety at Work etc. Act 1974 and has been fined £1,000,000, with prosecution costs of £108,502.30. Sentences are based on turnover, but the more hidden costs of a prosecution such as reputation damage and needing to disclose convictions during the tendering process can also have a serious and long - lasting impact on a business.

Daniel Walsh, who was the site supervisor and the operator of the excavator at the time, also pleaded not guilty to breaching Section 7(a) of the Health & Safety at Work etc. Act 1974 and was given a 6 month custodial sentence, suspended for 12 months and ordered to pay costs of £15,000.

It is relatively unusual for individual employees to be prosecuted in this way. Generally, in health and safety prosecutions it is far more common for individual directors to be pursued where the company offence was committed with their consent, connivance or neglect.

However, this case is a stark reminder of the health and safety duties that are owed by everyone onsite, including employees - and the potentially serious consequences of failing to ensure compliance and consider the safety of those on site.

“All those with legal responsibilities must be clear that HSE will not hesitate to take appropriate enforcement action including where appropriate prosecution against those that fall below the required standards”. 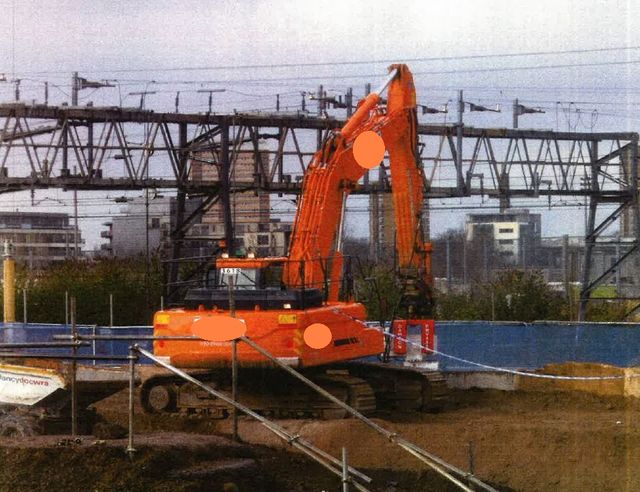 A construction company has been fined £1m and one of its workers handed a suspended custodial sentence after another worker was struck by an excavator and was killed. Read more about this case here 👉 https://t.co/aQX0noZI1J pic.twitter.com/8kBlvv2cad

Clancy Docwra Limited and one of its employees have been sentenced for health and safety breaches after another worker was struck by an excavator and was killed. https://t.co/cKIbGCGVFM

Is the future of ethical and environmentally friendly aquaculture based in the UK?
Ashfords LLP

Wasted opportunities? UK production of electrical waste one of the highest
Ashfords LLP