There can be many drivers for businesses to agree to a Deferred Prosecution Agreement ("DPA") with the Serious Fraud Office ("SFO").

Perhaps it is easiest to make the decision to accept a DPA when there is an obvious failure in systems.  This is why due diligence checks are so essential - any costs associated with them pale into insignificance compared to the costs of entering into DPAs, losing valued and senior members of staff, damage to reputation, disruption to trade and associated loss of confidence in business brands.  Standing your ground against the SFO is made much easier if the processes and systems you have built into your business are fit for purpose,

However, the latest in a long line of acquittals of directors tried for bribery leads to the obvious question - is there a systemic problem with DPA's?

After all, without evidence of company officers connivance it is difficult to establish bribery, hence such acquittals go to the root of the DPA regime.  The failed prosecution of directors of Sarclad Ltd is the latest in a growing line.

Are businesses too afraid to stand up and fight the SFO?  Does the offer of a DPA itself amount to a bribe by the SFO?  Has the SFO's attempt to establish a civil standard into the criminal sphere failed?  Can the entire whistle blowing regime be trusted?

Will business be more encouraged to defend allegations brought against them now the SFO has lost some key cases?

Only time will tell, but perhaps the death knell is now being tolled for the DPA?

After the removal of reporting restrictions, the SFO can now confirm that these acquittals follow the Deferred Prosecution Agreement reached between the SFO and Sarclad Ltd in July 2016. Sarclad has accepted the charges of corruption and failure to prevent bribery in relation to the systematic use of bribes to secure contracts for the company between June 2004 and June 2012. The contracts that were the subject of the DPA had a total value of over £17m. 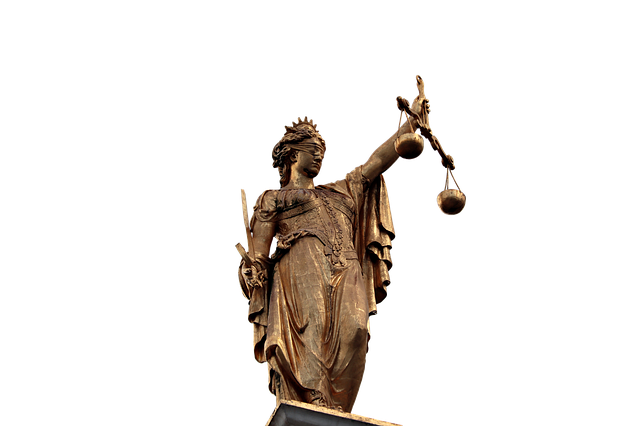 The end of the road for the Boris Johnson private prosecution, or is it?
Ashfords LLP