Quite a lot actually, if you want to enter into a legally binding agreement.

No such company existed in 2017, however, when the lease was granted.

Seafood Shack (Cardiff) Ltd traded from the premises demised by the lease.  In January 2018, however, the company went into liquidation.  The liquidators disclaimed the lease.

Seafood Shack Ltd argued that the lease should be rectified and that it be named as the tenant.

HHJ Jarman QC, however, found that, on the facts of the case, it was not possible for a reasonable person, having all background knowledge, to have concluded that the lease was supposed to have been granted to Seafood Shack Ltd.

Accordingly, the lease was not rectified.

Probably, had the people who drafted the lease omitted the letters "UK" from the name of the tenant, Seafood Shack Ltd would still be serving up pescatarian dishes in Mr Darlow's property.

The decision in this case may seem like a pedant's dream. However, in the circumstances, HHJ Jarman QC was arguably right to conclude that a reasonable, i.e. objective, person could not have known who the tenant was supposed to be.

In my judgment, on the facts of this case as found, it is not possible to say that a reasonable person would take the parties to mean one of SSL or SSCL. The situation would be no different if it is taken that the background knowledge included what was available by search at Companies House, namely that SSUKL was not registered but SSL and its wholly owned subsidiary SSCL were. That knowledge would not assist a reasonable person to understand which of these was meant to be the tenant. Accordingly, it is not permissible to deal with the misnomer on the facts of this case as a matter of construction. 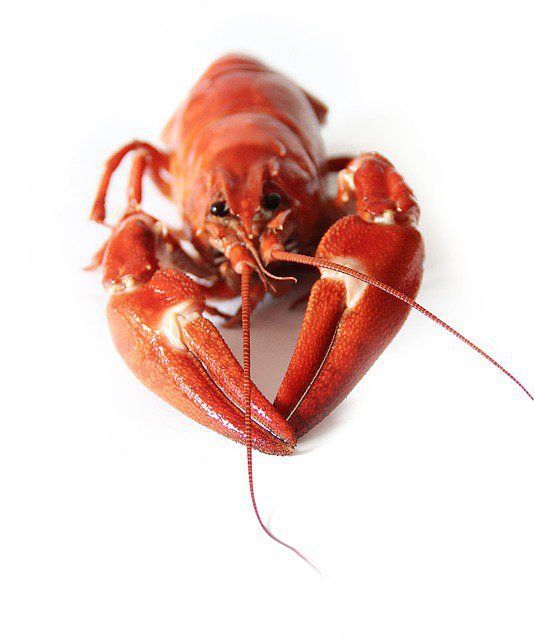 Rights of way - how far do they go?
Ashfords LLP