The Thames Tradesmen's Rowing Club (the Club) purported to enter into a lease of a boat house in 1987.  Years later, the landlord kicked the Club out and informed them that they no longer had a right to occupy.

The landlord took its action on the basis that the Club, technically, was not able to enter into a lease because it was an unincorporated association.  This was not disputed.

However, the Trustees of the Club applied to the Court for relief on the basis that they had a 'beneficial interest' in the lease; and that the lease still existed by virtue of it also being granted to a third party, i.e. a second tenant.

The Court found in the Trustees' favour and ordered that the lease be 'vested' in them, meaning that, essentially, the original mistake was rectified.

On this occasion, the Court rescued the Club.  However, it is, of course, always better to get things right the first time, when entering into contractual arrangements. 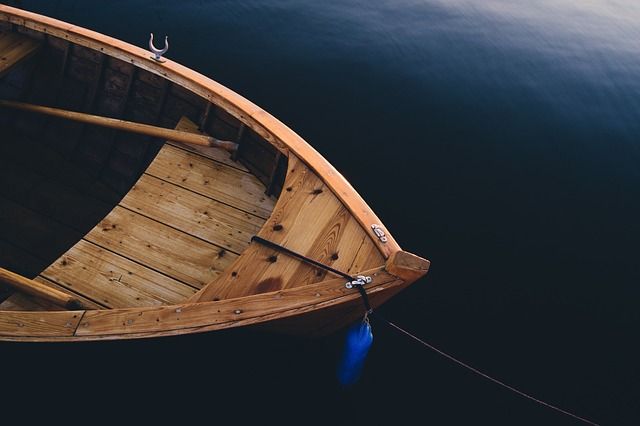 Rights of way - how far do they go?
Ashfords LLP
Recent posts from Ashfords Insights